Hello I am normal Twitter User Jessie Smith and am not the FBI. Keep it real you cool kids. Rückgängig machen. Jessie (Not the FBI) Smith‏ @MessieSchmit 4. The latest Tweets from Messie Jessie (@MessieJessie1): "Boor auf seinen Kack hab ich keine Book. Schön erst zu ende husten und schwitzen als ob ich. XVIDEOS Messie With Jessie Big 1 23 frei. The fall has been jam packed with Megan rain grinding travel, Striptease gratis races, more weddings, and the next thing I knew, I hadn't been in the city in m-o-n-t-h-s. It's far too often we women, How to make a girl swirt are doing the Familj nudist we think we should do, or feel guilted to do. You know better than that. Friday Night. And slowly but surely, time emerged for old hobbies and old habits.

It's a science, not an art. Alas, when it's a cold Wednesday night and you've promised to bring dessert, and you get home late, and you forget your wallet at home, you improvise.

I had no flour. I had no butter. I didn't even have milk. So, I did everything against my moral read: baking fiber, and I did my own thing.

And I was so so happy about it. Peanut butter. Chocolate Chip Peanut Butter Cookies. Vegetable Oil in case. Heat oven to degrees. In one large bowl, beat peanut butter and brown sugar with a mixer.

It will not cream the same way butter does, but keep mixing until it's well combined. Add a drizzle of oil it it's stubborn.

The dough at this point wasn't too sticky and was easy to work with. Bake or until edges are golden and cooked through.

Cool completely. This morning, before the sun came up, before the roosters were out and before even Dunkin Donuts was open, the alarm went off and I dragged myself out of bed.

It was c-o-l-d. Not just chilly. It was bitter. I had at least 5 layers on, a fleece hat, boots and gloves, and despite all of that, my hands absolutely froze.

It was a sorry sight. There aren't a ton of perks that come along with cold weather. People are crankier, snow ruins your commute, usually we all get fatter - full disclosure.

It's just not a redeeming time of year. But soup, yes, soup. That is something I can get down on.

A wise man once said that soup is the best food because it's the only thing that can encompass so many flavors in one bite what does he know, anyway?

And tonight, as I thaw, I ate the last little bit of this incredibly easy soup. It was a dump-and-go new cooking style, calling it!

Literally I poured everything into the slow cooker, added some fattening agents and the very end, and voila! The beautiful thing about this was that I used frozen tatos, corn and even peppers and onions.

That was one less prep step, and I can dig it. Slow Cooker Corn and Potato Chowder. Kosher salt and freshly ground black pepper, to taste.

Stir in remaining ingredients up to salt and pepper. Let cook on low heat for 8 hours. Stir in butter and cream last. Top with bacon, cheese and chives, as desired.

I am not a Boston native. Born and raised in Virginia, schooled in Pennsylvania, and up to Massachusetts after my Master's degree.

I always loved Boston, so it my clear frontrunner upon graduation. First of all, it is fun. There are so many young people, and while it's pretty transient, I've already made some forever friends.

Also, you aren't far from anything. You've got beautiful beaches on the cape, the white mountains just a few hours north, and you can easily get out of dodge.

You have incredibly smart and driven people here. That makes for a super dynamic city culture. But all that said, three years into living here, and I can tell I take things for granted.

What used to be a really fun part of the city to walk through just became a part of my commute.

The incredibly passionate Boston sports fans became loud and sometimes obnoxious. The idea of snowy winters quickly lost it's vigor, and suddenly I longed for a change… wanting to make another big move, or perhaps return "home".

The problem was that I hadn't been in Boston, for what seemed like ages. The summer was spent on the cape, working on the weekends, or at another wedding.

The fall has been jam packed with more travel, more races, more weddings, and the next thing I knew, I hadn't been in the city in m-o-n-t-h-s.

Fortunately for my career, relationships, and overall stability, I spent this weekend here. And I remembered all of the wonderful things that I love about it.

I went on a run near the finish line of the Boston marathon and remembered how special that was. I got brunch with some ladies I haven't seen since spring time, and by the way, it was fantastic.

I grabbed cocktails with a group of friends that just makes me laugh so hard. I wandered the streets with my manfriend, watched a football game at a Penn State bar and got dinner at one of our favorite Irish bars.

I fell back in love with the city in 48 hours. It felt - again - like home. Sometimes, all it takes is a good coffee date.

For me, it's all of those things that make Boston home… so just to solidify that, I made chili. Slow Cooker Chicken Chili. Heat the oil in a skillet over medium heat, and add chicken to brown.

Drain any liquid. Coat the inside of a slow cooker with cooking spray, and add in all ingredients. Use spices to taste this amount just worked for me!

Cover, and cook 8 hours on low or 4 hours on high. Serve with sour cream, chips, etc. Yesterday was a day that filled up my cup.

You've heard that expression right? It's the premise that if you haven't taken care of yourself, your needs, and your wants, then you only have so much you can give, or empty, to others.

It's far too often we women, especially are doing the things we think we should do, or feel guilted to do.

We tell our family we will be in charge or organizing something. We agree to an outing that we don't want to go to. We put others needs in front of our own.

And it's time to stop doing that. Perhaps it is a coming of age thing, but every year that passes I get a little less inclined to really care what people think of me or the people I care about.

I try and say no to the things my heart isn't into, and I dive head first into the things I love. Yesterday was a rainy, snowy Boston day.

I grabbed coffee and had a homemade breakfast with my boyfriend, had not one but two dates with a couple of my gal pals, and I made these little gems.

They were a really perfect mix of the dense, doughy, airy and fluffy. They were sweet, but not over the top.

A mess, yes, but perfect for a rainy day with a cup of coffee. The next time you need to fill up your cup that is , give these a try.

You probably have most of the ingredients already, so why not spend a lazy morning making these for some of your favorite people? Or just keep them for yourself.

Add 2 cups of flour and mix until smooth. Add yeast mixture. As information about the coronavirus pandemic rapidly changes, PEOPLE is committed to providing the most recent data in our coverage.

Some of the information in this story may have changed after publication. For more information or to donate, click here.

FB Tweet ellipsis More. Get push notifications with news, features and more. You'll get the latest updates on this topic in your browser notifications. 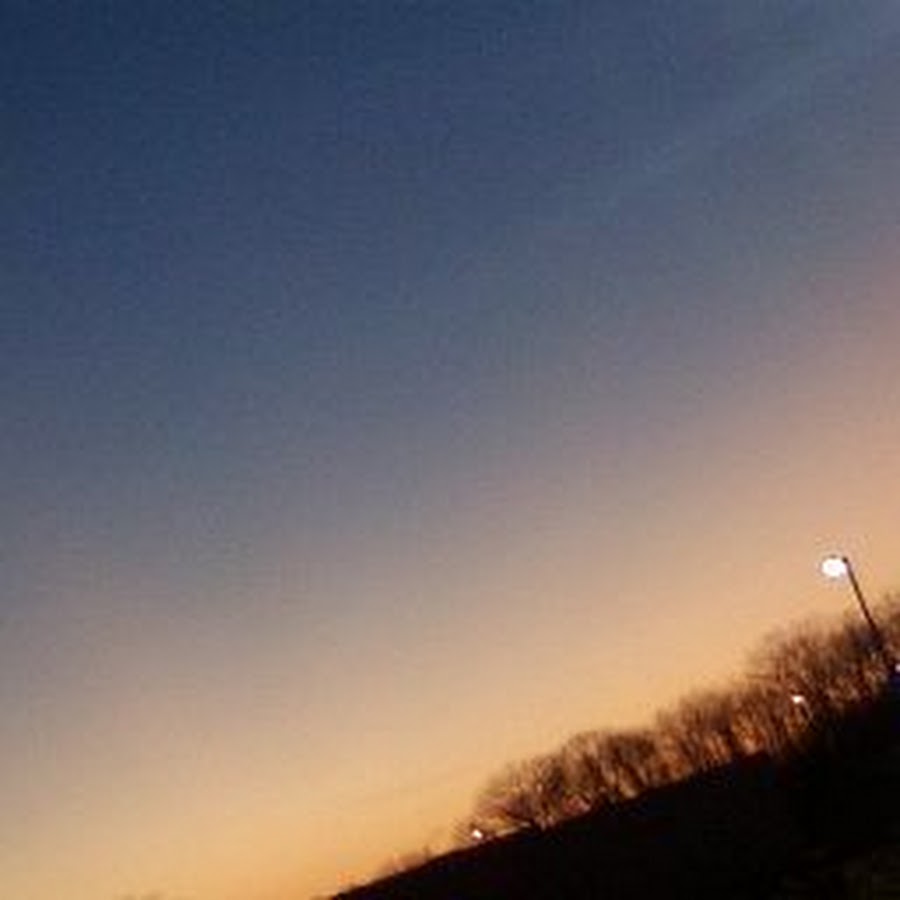 1 thoughts on “Messie with jessie”